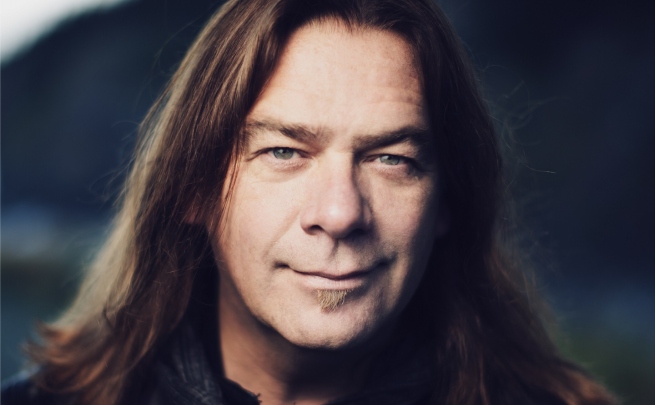 Alan Doyle, actor, producer, best-selling author, and best-known as lead singer for Newfoundland’s beloved Great Big Sea these past 20+ years hardly needs an introduction. With three solo albums under his belt, Doyle has been touring the world with his ace six-piece band for the last five years. In late 2014, Doyle released his best-selling memoir Where I Belong, followed by a second book A Newfoundlander In Canada released in October 2017. Amidst these projects, Doyle found time to write music for and appear on CBC’s Republic of Doyle, guest on CBC’s Murdoch Mysteries, a role in 2014’s Winter’s Tale and 2010’s Robin Hood. Doyle hails from Petty Harbour, NL, and formed Great Big Sea in 1993 with Sean McCann, Bob Hallett, and Darrell Power, in which they fused traditional Newfoundland music with their own pop sensibilities. Their nine albums, double-disc hits retrospective, and two DVD releases have all been declared Gold or Platinum and have sold a combined 1.2 million copies in Canada.