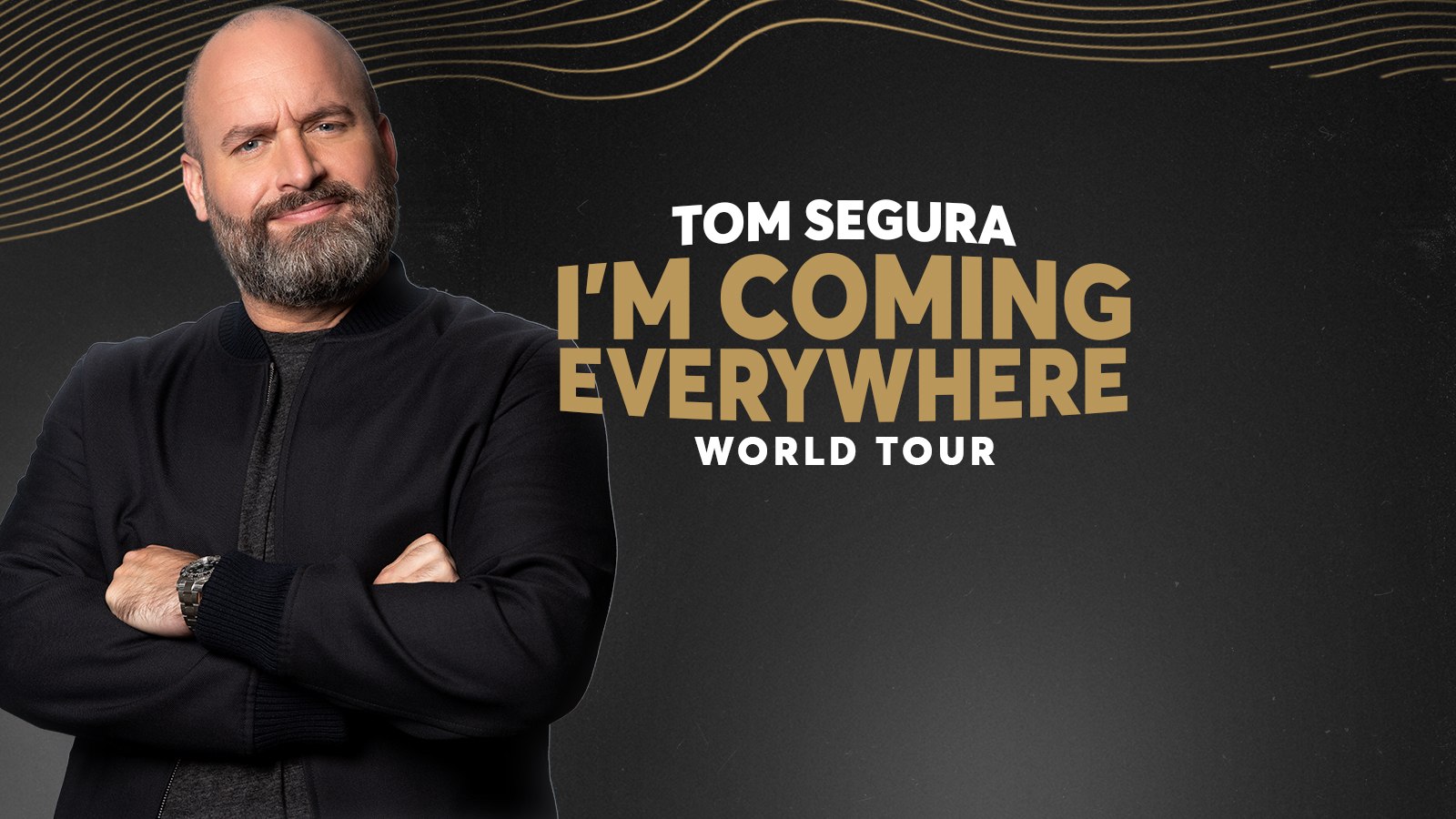 Just For Laughs is thrilled to announce Tom Segura will be coming to Ottawa, ON as part of the just-announced second leg of his “I’M COMING EVERYWHERE-WORLD TOUR”. The comedian podcast host will be in Ottawa at The Arena at TD Place on February 17, 2022, at 7 PM.

Tickets on-sale to the public now. Sign-up now to become a TD Place Insider and receive exclusive access to the pre-sale.

Tom Segura is one of the biggest names in the comedy business. He recently performed to sold-out audiences on his 100+ city TAKE IT DOWN TOUR. He is best known for his Netflix specials, Ball Hog (2020), Disgraceful (2018), Mostly Stories (2016), and Completely Normal (2014). Paste Magazine described him as, “…having a natural and capable storytelling ability, one that lifts his narratives out of average anecdote fare and plants them firmly in hilarious ground.” Your Mom’s House Studios is home to his hit podcasts Your Mom’s House which he co-hosts with his wife, comedian Christina Pazsitzky, 2 Bears 1 Cave which he co-hosts with Bert Kreischer and many more. Additionally, YMH Studios was one of the first networks to create wildly successful Livestream Podcast Events as an outcome of the pandemic.