The Abrams live in the Taproom 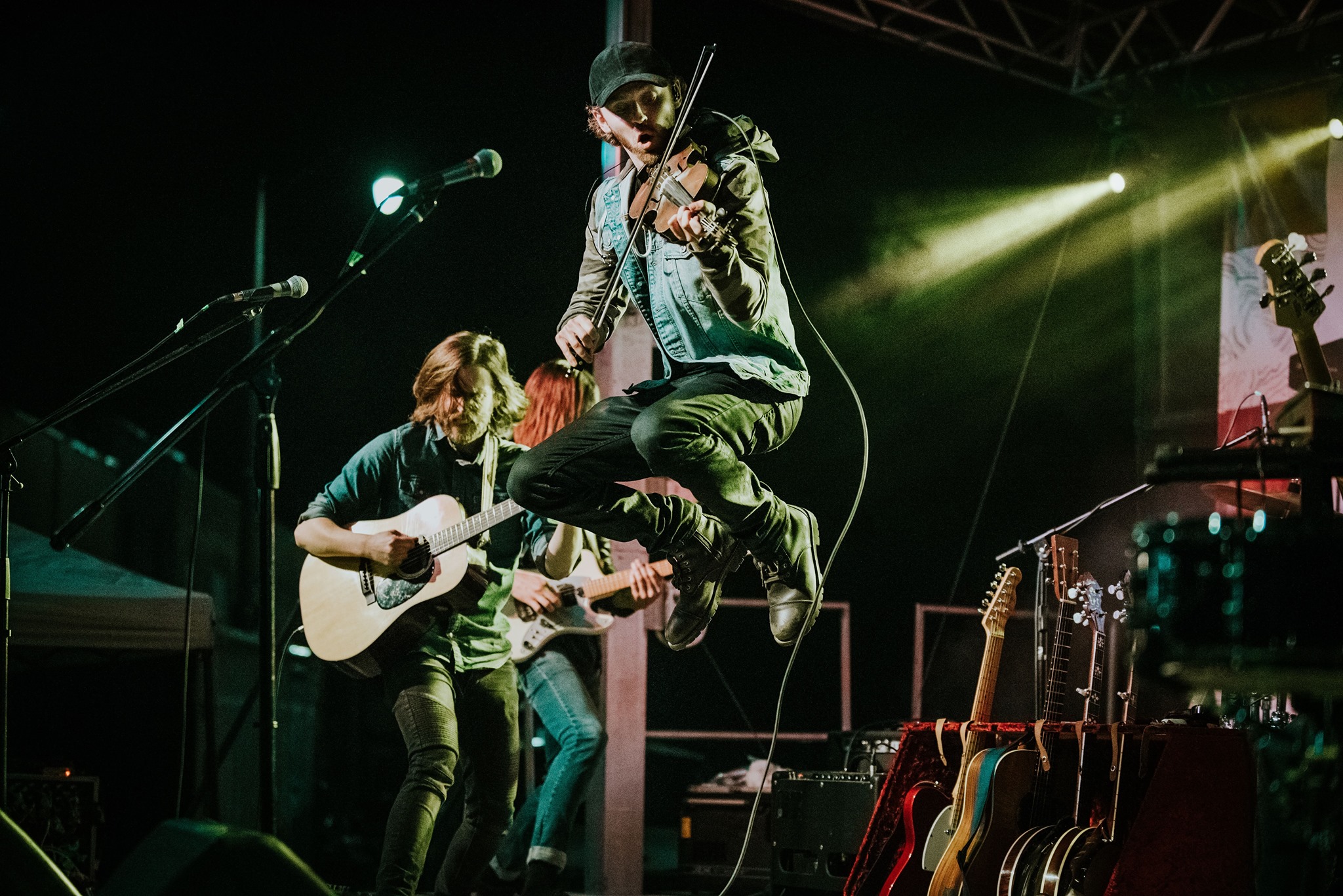 While they are still in their 20s, The Abrams have a hard-earned reputation as seasoned touring veterans. They perform with an explosive energy, honed over 20 years of experience. Theyve performed at Nashvilles Grand Ole Opry, and embarked on repeated tours across multiple continents. Their touring career has also influenced their songwriting, creating a lasting impact
with their fans across many cultural divides, from playing a community hall in Texas, to a world music festival in Israel. With their acceptance of the Daniel Pearl Memorial Violin award in 2006, they were recognized as ambassadors for peace in the Middle East through music. All of this took place before
they reached legal driving age. The country duo from Kingston Ontario are something of an anomaly, their music is the kind that cant be whipped up over a few weeks in a rehearsal space, and shows their immense talent and lifelong passion.

4th generation in a line of songwriters, performers and recording artists in their family instilled in them the ability to tell stories that speak to the hearts of their fans. John and Jamess most recent songs speak about experiences of love and loss, through good times and tough times, partly drawn from their relationships with their wife and girlfriend respectively, who support them through the successes and difficulties that come with a touring lifestyle. The result is a new album of songs that are both deeply personal, and widely relatable, led by the first single Sounds Good To Me, produced by Matt Rovey
(Zac Brown Band, Alan Jackson). Sounds Good To Me is all about the little things. The real and honest things. The simple moments in life that end up being everything we live for, especially with the people we love.

While John and James have gone through many different stages of their career, two things have always been true: their deep and intrinsic love of country music, and the fact that they cannot remember life before they started making country music. It has simply always been there. Knowing what they can accomplish in
the studio, and how to translate that to the stage, The Abrams are as authentic as it gets. No gimmicks. No smoke and mirrors. No filters. The Abrams just make good honest music.