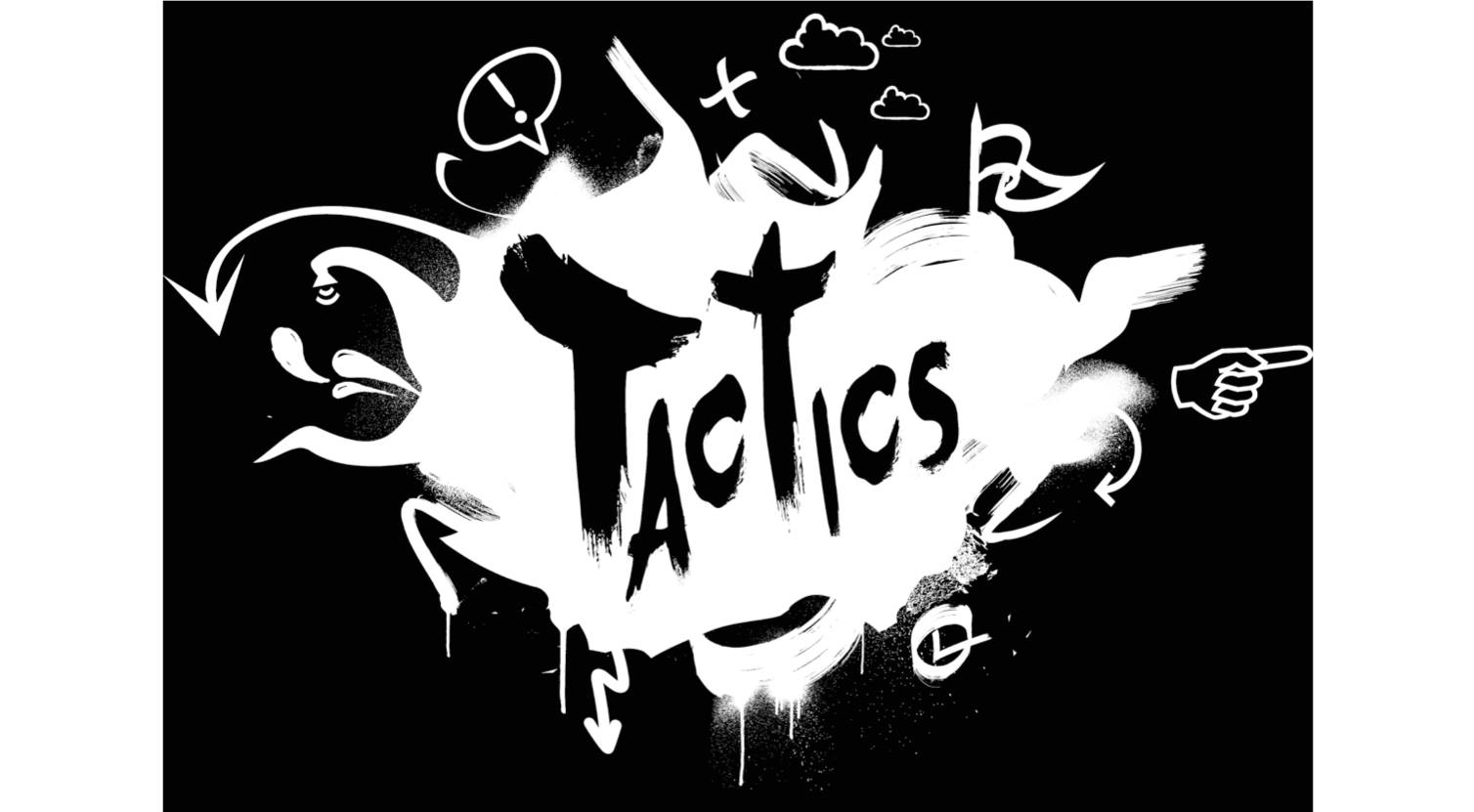 The new TACTICS Online Series presents a reading of Kevin Kerr’s Governor General Award-winning play “Unity (1918),” followed by a Q & A with the playwright.

While we’re socializing distantly, let’s get together on Zoom to read a play that is very close to home right now—it tells a Canadian story of the 1918 Spanish Flu pandemic.

We are offering this reading as a Zoom meeting on Thursday April 16 at 2:30pm ET. If you’re interested in participating, either as a reader or a listener, please email Rebecca Benson at [email protected] for more information. Note—we will not be livestreaming this to the general public, so please RSVP if you want to join us!!

This reading is free to attend, but if you are able, we invite you to make a donation to help out artists in need either through the Actors Fund of Canada (https://afchelps.thankyou4caring.org/donate) or locally here in Ottawa through this fundraiser: https://www.gofundme.com/f/micro-grant-for-artists

In the fall of 1918, a world ravaged by four years of war was suddenly hit by a mysterious and deadly plague—the “Spanish Flu.” The illness struck not only the young and the elderly, but also people in the prime of their lives, advancing rapidly toward mortality in its victims. This phenomenon in effect brought the terror, the panic, the horror and the sense of helplessness of the Great War home with the returning soldiers—more people died of this epidemic than had been killed in battle throughout the armed conflict.

As fear of the dreaded flu begins to fill the town of Unity with paranoia, drastic measures are taken. The town is quarantined in an attempt to keep the illness out. Trains are forbidden to stop, no one can enter, and the borders are sealed. Mail from overseas, feared to be carrying the deadly virus, is gathered and then burned. But when the disease descends upon the town despite their precautions, the citizens begin to turn on each other as they attempt to find a scapegoat for the crisis.

Very little has been written about this worldwide calamity which, more than the war itself, destroyed forever the genteel and naive presumptions of European colonial society at the beginning of the twentieth century. Kevin Kerr offers audiences not only an epic chronicle of this forgotten chapter of Canadian history, but a chilling preview of the beginnings of our own new century.

The play is a gothic romance, filled with dark comedy and the desperate embrace of life at the edge of death.