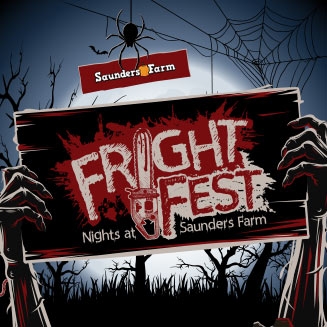 In 1886, the Minister of Agriculture hired Dr. William Saunders as the first director of Ottawa’s Experimental Farm. In his role, Dr. Saunders was tasked with performing scientific research for the improvement of agricultural methods but he became disillusioned with the limits placed on his research. The government would deem it “Too risky.”, “Highly unethical.”, and “A blatant danger to the citizens of nearby Ottawa.”. In response, Dr. Saunders started to conduct these experiments on his home farm, instead.