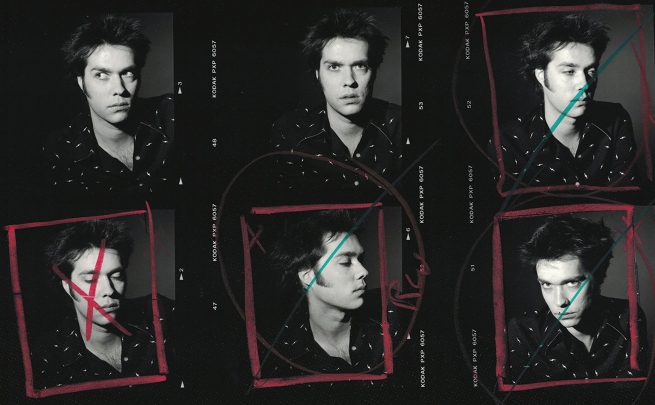 Grammy-winning singer, songwriter, and composer Rufus Wainwright will embark on a highly anticipated North American tour to commemorate the 20-year anniversary of his eponymous debut which first burst him onto the music scene. Immediately beloved and critically acclaimed, both Rufus and the record were widely hailed as a breakthrough. It influenced many artists that came after him and set the path for his illustrious career ever since.

Wainwright will hit the road with his band and perform material from both Rufus Wainwright (1998) and Poses (2001). “20 years, what can I say?” states Wainwright. “In life, one stands the test of time but in music, thankfully, one reaps the rewards. Come savor a very fine vintage of songs, those were some pretty good years!”