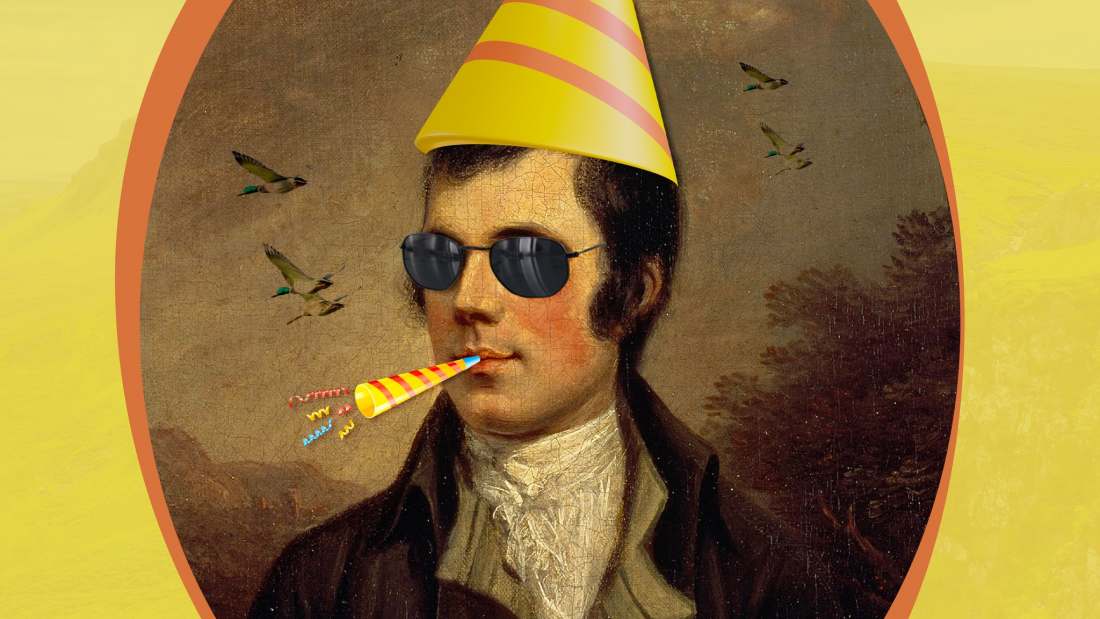 Featuring a special supper menu, deals on select Scotch, and the music of The Mason’s Apron Band
“Mason’s Apron was formed with the purpose of playing traditional Irish, Newfoundland, and old tyme country music. The band consists of Cathy Fowler, a fiddler from Newfoundland who has played internationally, and of Patrick Patenaude, an Ottawa local who plays the bodhran, the guitar and serves as lead vocalist.”

Music starts at 8:00PM
$15 cover
(added to your bill at the end of your stay)
Share
Tweet
Pin
0 Shares