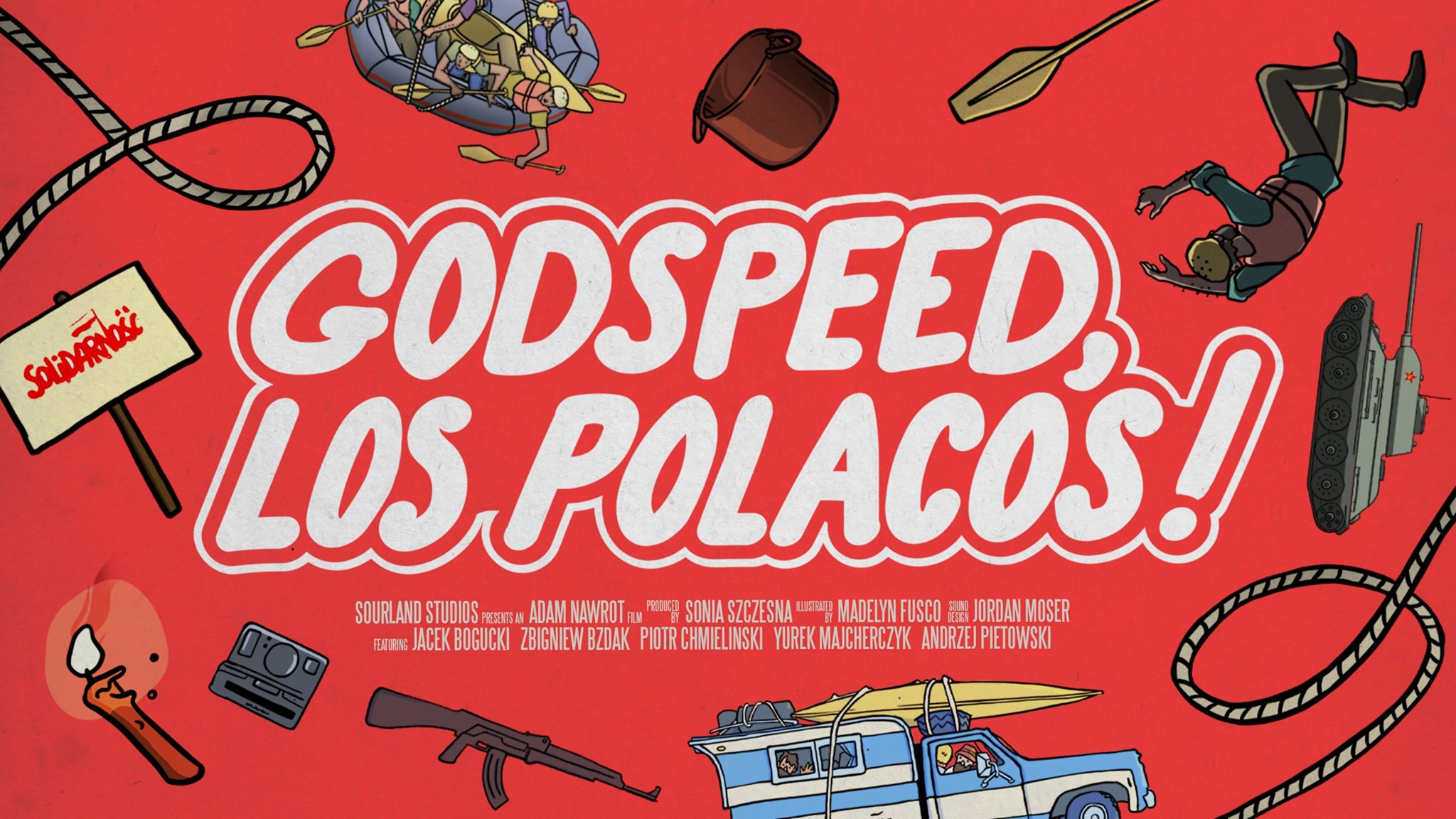 Godspeed, Los Polacos! is a feature length documentary set in 1979 Soviet Era Poland. The film tells the story of five university students on the edge of adulthood who skillfully pull the strings of the Soviet system and find themselves in the Americas with a six-wheeled military truck, homemade kayaks, and little-to-no whitewater skills. The story follows their epic two-year journey that culminates with an attempt of the world’s deepest canyon and a life-threatening dash for political asylum.
TRAILER:
https://vimeo.com/367913647
Share
Tweet
Pin
0 Shares
+ Google Calendar+ iCal Export