Irish Songs on the Interwebs: Ellen MacIsaac and Merideth Brown 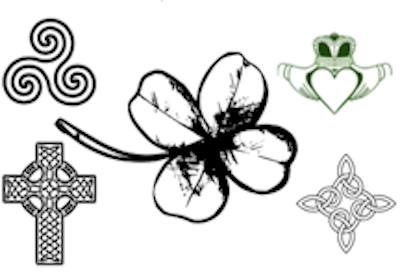 Dr. Ellen MacIsaac received her PhD in Ethnomusicology at University College Dublin, Ireland, with a specialization in the traditional singing style and repertoire in Irish and English. After returning to Canada, she got involved in traditional singing in Ottawa, giving guest lectures on sean-nós (old style) Irish singing, and performing at local céilís and sessions and further afield. In 2012, she won first place in the sean-nós competition at Canada’s first Irish-language festival and competition, the Oireachtas Gaeilge Cheanada, and represented Canada at the 2012 Oireachtas na Samhna, Ireland’s Gaelic-speaking festival. She currently performs regularly in Ottawa as a Celtic-style vocalist. She lectures at the University of Ottawa in the Modern Languages Department as part of the Minor in Celtic Studies and is a vocal instructor at Carleton University’s Music Department in Celtic-style singing. She created the Ottawa Celtic Choir in 2007, and acts as its musical director. She regularly arranges Celtic music for the choir.

Merideth Brown is a 24 year old singer-songwriter and traditional Celtic vocal singer based out of Ottawa. After joining the Ottawa Celtic choir, and with a lifelong interest in Celtic culture and music, Merideth began studying Celtic vocals under Ottawa’s Ellen MacIssac while she completed her music degree at Carleton University. She also studied folk song writing / performing and has been dedicated to her art since 2008. At times Merideth meshes traditional Celtic vocals with her folk roots. On Friday the 27th of March Merideth will be singing an array of traditional Celtic ballads of love and war accompanied by acoustic guitar. Included will be an original piece written in this style.