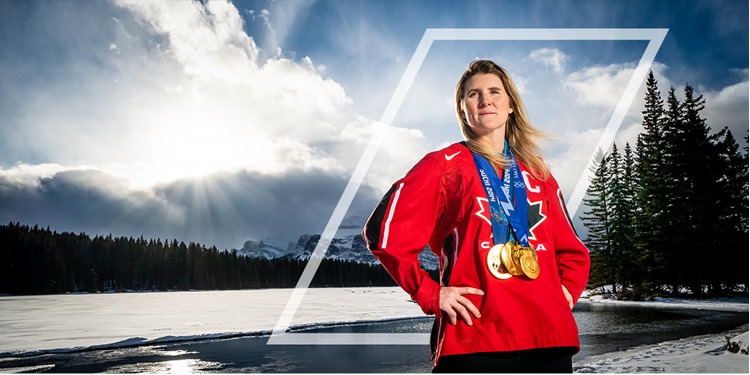 Hayley is considered one of the best female hockey players in the world. Seven world championships, six Olympic appearances, five Olympic medals — she is a titan of sport and a leader both on and off the ice. Wickenheiser now sits on the International Olympic Committee’s (IOC) Athletes Commission and is the Vice Chair of the Calgary 2026 Bid Committee as well as the Player Development Assistant Director for The Toronto Maple Leafs. Beyond sport, she is a community leader and an accomplished student and businesswoman who inspires audiences to give their best in everything they do.

• Adapting in Times of Uncertainty

• Preparation and “Staying in the Game”

• Fun Stories in Hockey and as an Olympic Athlete

• Q&A open to all attendees