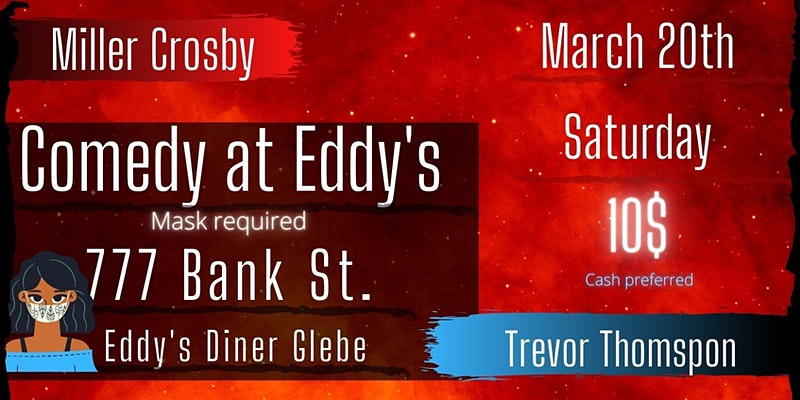 Miller Crosby has been on the comedy seen for almost 30 years. She starred in two comedy specials for CBC Comics and CTV Comedy Now, and had a gala presentation at the Just for Laughs Festival in Montreal. Miller tours throughout Canada and has been showcased on various CBC Radio programs.