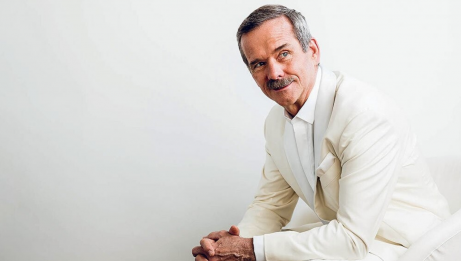 Referred to as “the most famous astronaut since Neil Armstrong,” Colonel Chris Hadfield is a worldwide sensation whose video of David Bowie’s “Space Oddity” — seen by over 75 million people — was called “possibly the most poignant version of the song ever created”, by Bowie himself. Acclaimed for making outer space accessible to millions, and for infusing a sense of wonder into our collective consciousness not felt since humanity first walked on the Moon, Colonel Hadfield continues to bring the marvels of science and space travel to everyone he encounters.