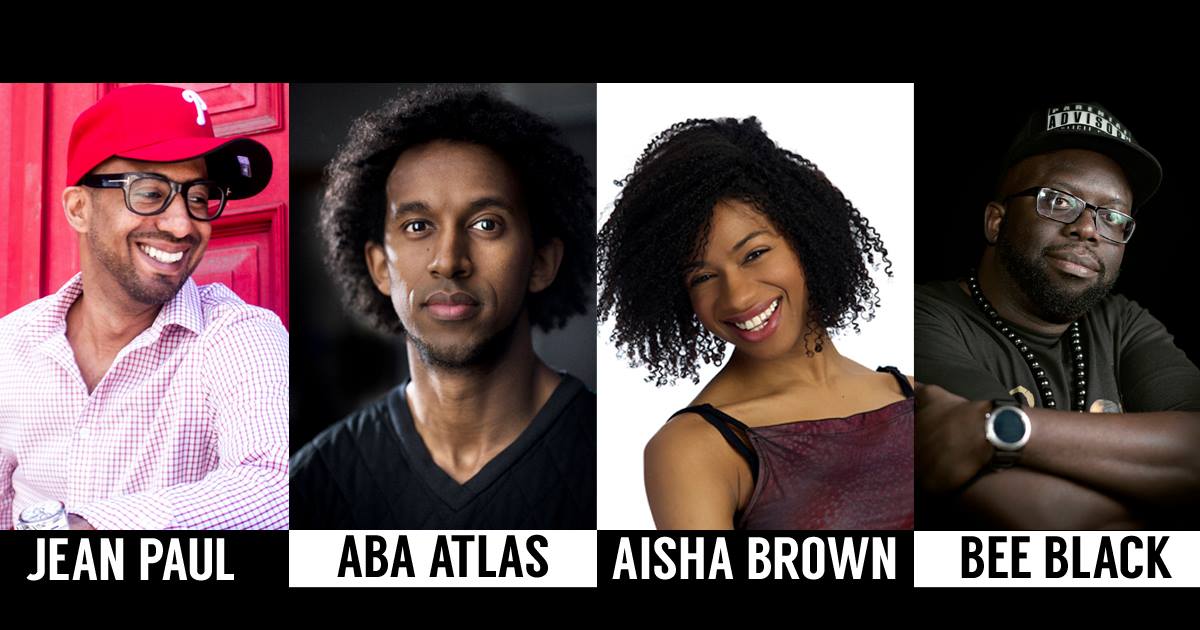 Trinidadian-born, Brooklyn raised and currently resident of Toronto, comedian Jean Paul has always had an innate sense of humour. Maybe it’s because of his curious nature; maybe it’s because of his light-hearted view on life. Whatever the reason, Jean knew at an early age that a career in comedy was right for him. Since then, Jean has traveled extensively across Canada, the U.S., the Caribbean, South Africa and the U.K., performing at such legendary venues as the Apollo in New York, the Comedy Store in London, and at Place des Arts in Montreal. No stranger to the festival circuit, Jean has performed at Just For Laughs, Halifax and Winnipeg comedy Festivals and among other credits has written for and toured with Russell Peters.