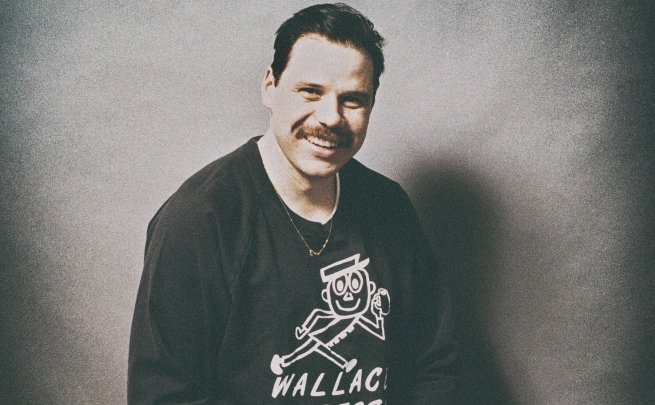 The fifth album from Bahamas, Sad Hunk takes its title from a nickname bestowed upon the artist by his wife in reaction to how he was being portrayed in the media. It’s a fitting backstory for an album that embodies an undaunted self-awareness, each track graced with Bahamas’s wry wit and unabashed heart. In sketching Sad Hunk’s delicately composed batch of songs, Jurvanen drew much inspiration from his home life and all the joy and struggle that comes with building a family together, having recently moved to the coast of Nova Scotia with his wife and two daughters.