A Tour of Scotland; A Whiskey & Food Pairing Dinner 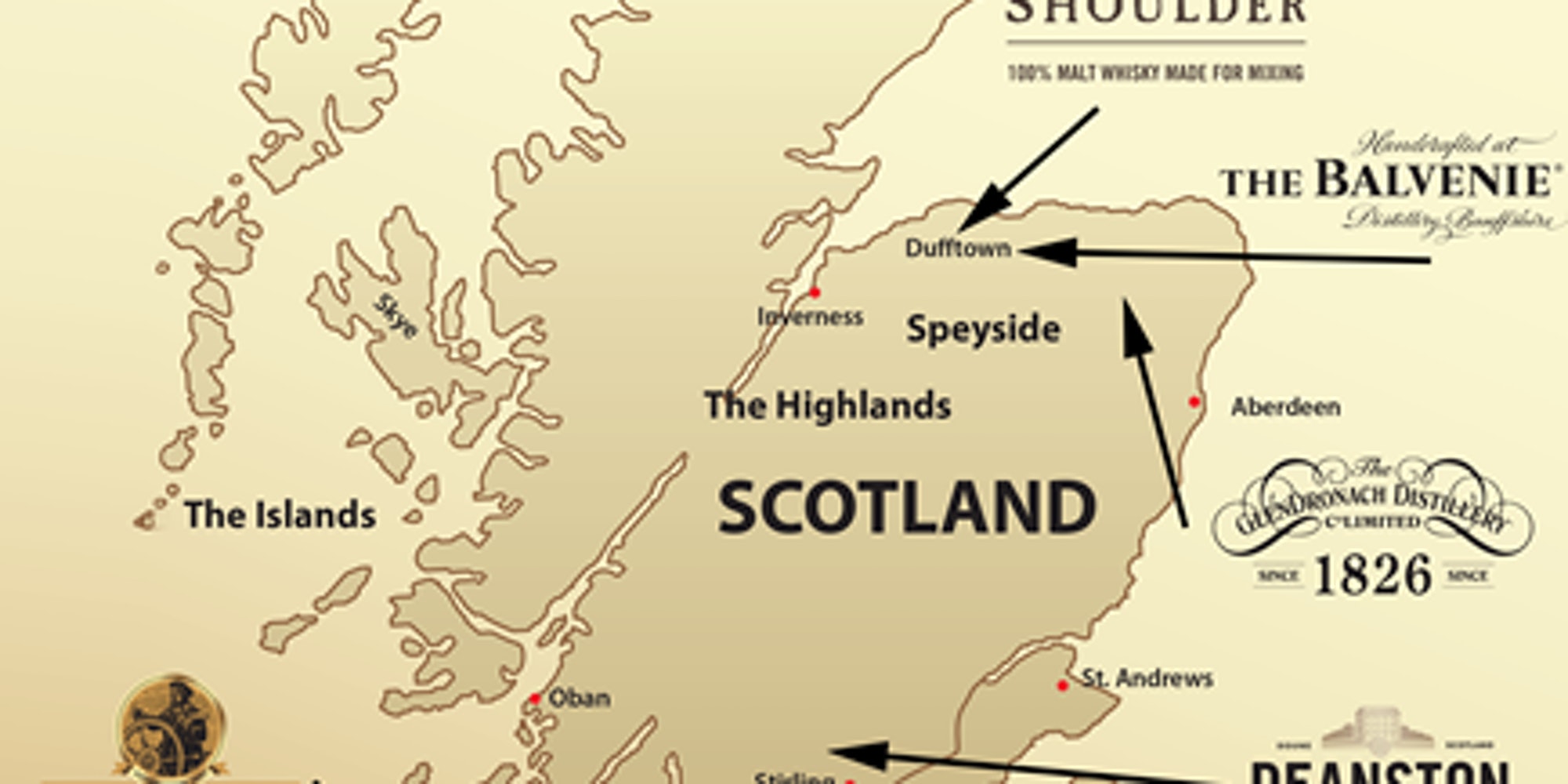 Join us for a night of Whisky & Food, as hosted by John MacPherson; Scotch specialist for PMA Canada
Join us Tuesday, May 17 for a very special evening on a virtual tour of Scotland, sampling different impressions of Scotch Whisky as lead by PMA Canada’s Scotch specialist John MacPherson.
The whiskies will be accompanied by a specially crafted dinner, created by our culinary team.
Each ticket includes a four course dinner, five samples and a welcome cocktail created by Petit Bill’s own mixologist, Randy Fitzpatrick.
The Whiskies served during the evening will be:
Monkey Shoulder – Blended Malt
Deanston VO – Southern Highlands
GlenDronach 12 – Eastern Highlands
Balvenie DoubleWood 12 – Speyside
Bunnahabhain 12 – Islay
Tickets are only $95/person including tax & gratuity
(EventBrite Fees Extra if purchased online)
*Seating is very limited and these events sell out fast, so don’t delay!
John MacPherson, Scotch Specialist for PMA Canada, represents 12 of the world’s most prestigious brands of Scotch Whisky, including Glenfiddich, The Balvenie, The GlenDronach, Bunnahabhain, Monkey Shoulder and more. A Scotch fan for life, John has immersed himself in the lore, craft and history of this fascinating world. He enjoys nothing more than sharing these stories along with a few drams of these amazing Scotches!
John has been working in the spirits industry since 2009, beginning as a bartender, learning his craft and expanding his knowledge of all kinds of whiskies in the process. It was during this same time that John began hosting small private groups for whisky tastings, leading people through the flavours they should expect to taste and sharing the knowledge of each distillery’s story and process. In 2011, John became a bar manager as his passion of whisky and specifically single malt scotch continued to grow.
John joined PMA Canada in early 2019 as their Ontario provincial Scotch Specialist, leading groups big and small in whisky tastings and helping each person he meets further expand their own passion for single malt whisky. While John loves a good sherry aged scotch, his favourite is whichever one is in his hand at the moment!
Share
Tweet
Pin
0 Shares
+ Google Calendar+ iCal Export